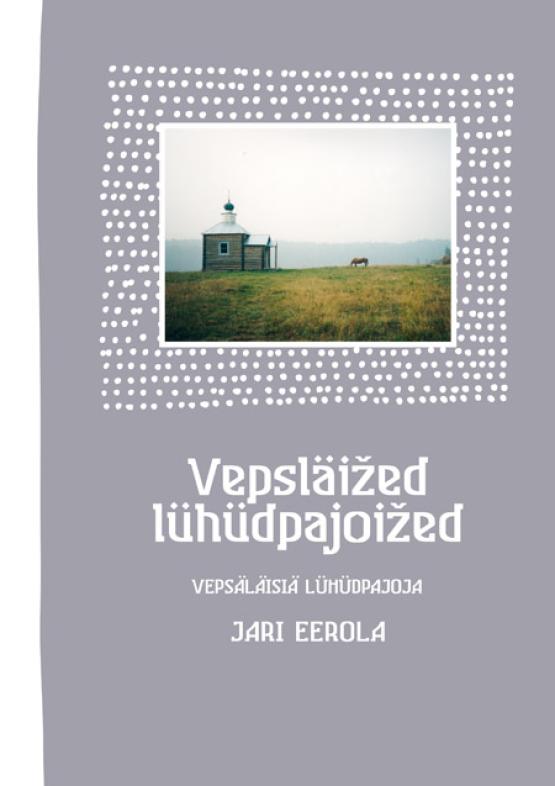 The Vepsians are a Finnish-Ugric people, who have a population of six thousand people according to the latest estimates. The Vepsians have inhabited the provinces and areas of the Karelian republic, St. Petersburg and Vologda. In terms of their language, the Vepsians belong to the Finnic branch of the Uralic languages and possibly for this exact reason especially Finnish linguists have been interested in the Vepsian language. Interest in the Vepsian culture started growing as A.J. Sjögren reported having had met a people, during his expedition in Russia, who called themselves Vepsians. What added to the interest was that based on information in the old chronicles, it was thought that the Vepsians had become one with the Russian people long ago. The opus “Vepsläižed lühüdpajoižed – Vepsäläisiä lühüdpajoja” includes 53 different song types, lyrics to 110 songs with Finnish translations, 100 scores and musical samples from various time periods and different Vepsian areas. The opus is for everyone interested folksy singing.